Five Reasons Why You Must Submit Your Podcast to Spotify

You’ve probably first heard and listened to a podcast on iTunes. And you’re most likely still listening to podcasts using your iPhone’s stock podcast app. When someone starts a podcast, the first platform they would like to get their show on is no less than Apple Podcast or iTunes as what many still call it today. But the world of podcasting is an ever changing landscape. New names and new players are popping up trying to take their slice of the proverbial podcast pie. The names that used to dominate podcasting are slowly finding themselves challenged by new players. 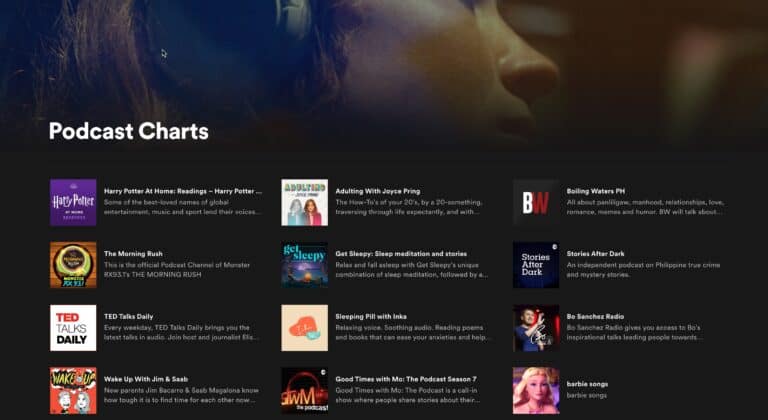 Among the contenders, Spotify is probably the biggest threat to Apple Podcast’s dominance in podcasting. Whether Spotify snatches the majority of listenership that was long dominated by Apple/iTunes or Apple keep its stronghold, you as a podcaster will probably gain more than lose in this battle of the giant music streaming service providers.

So why would a podcaster like you ought to submit your podcast to Spotify?

Submit your podcast to Spotify to broaden Your  Audience Reach

While majority of podcast listeners remain to be iOS users, the Android market is an even bigger pie that many of its user base are Spotify users. So if you want to be “findable” or “searchable” make sure that you have a presence on this platform too.

As podcast becomes more and more popular on Android, Spotify plays a significant role for discovery because it has a hefty slice of the audience.  With 271 million monthly active users on Spotify, imagine what that could mean for your podcast if you can turn a fraction of these into listeners, and hopefully your future raving fans and supporters.

Getting your podcast in one of the most promising podcast platform won’t cause you any harm but it will give you opportunities to get discovered and build a following on this platform. While it is in its early stage and the ability to monetize your podcast may not be available yet, build up your following now so when that opportunity becomes available, you’re already prepared for it.

Spotify is investing a lot on podcast. And the push to continue with their effort is supported by data. In its February 5 letter to shareholder’s, Spotify noted that 16% of their Total (Monthly Active users) MAUs now engage with Podcast content, and consumption hours in Q4 have grown nearly 200% year on year.
Not only that, Spotify noted that “We continue to see exponential growth in podcast hours streamed (up approximately 200% Y/Y) and are now seeing clear indications that podcast usage is driving increased overall engagement and retention.”

We are not sure if it will continue to be a free service, but if you’re an early adopter, in many cases you’ll get grandfathered if in case they modify this in the future. In addition, submission of your podcast to Spotify won’t take long. It’s a pretty straightforward process that will only take less than 3 minutes and a couple of clicks on the mouse. You can watch this tutorial or follow the instructions in this blog post.

Spotify has been on a shopping spree to get its podcast arm some muscle to wrestle with other players, primarily Apple Podcast and Stitcher. And these investments that run by the millions is an assurance that podcasts will be a staple offer in Spotify.

Based on the records from Crunchbase, Spotify’s six latest acquisition are in one way or another related to podcasting. The future of podcasts on Spotify looks pretty bright and clear. 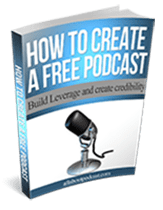 Podcast is ever-changing. We're here to keep you up to date
Join our newsletter to get tips and tutorials to launch and grow your show! Plus equipment, tools, and software reviews.

No spamming for sure. Just podcast content that will help you grow your show, and make podcasting easier for you.

Learn how to launch your podcast
Get simple step by step tutorials all for free.

Sign up and get our step by step video tutorials, gear recommendations, and podcasting tips and best practices right in your inbox. 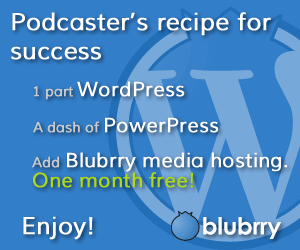